Design a site like this with WordPress.com
Get started

[THERE IS A COMMUNITY MEETING BEING HELP SEPT 9TH, 2021, SEE THE END OF POST FOR DETAILS]

The silence surrounding the fatal police shooting of an 8 year old Black girl on the 3rd of this month reminds me of how hopeless I used to feel before social media. *Stops to inhale.* With that, I’m going to delete the rant I typed up. Let’s get this tragic information shared…That which we know of it so far.

Last Friday, on the 3rd of September in Delaware County, Pennsylvania, outside of Philadelphia, a beautiful little Black girl by the name of Fanta Bility, pictured above, was at a local football game with her mom and her 12 year old sister.

Apparently gun shots came out of no where, followed by the police blindly shooting back in the direction I assume they assumed the gun fire came from. In the process of this, little 8 year old Fanta Bility was shot in the chest; her sister wounded. Tragically, at the hospital beautiful Fanta Bility passed away.

Immediately the cops tried to say it was a drive by and those responsible were in custody. They had taken people into custody, but there were no charges pressed upon them. The District Attorney began investigating and very quickly after came back to report that there was a “high probability” it was indeed police bullets that killed her little girl and injured another (at least 4 were injured).

State Senator Anthony Williams and State Representative Regina Young, both residing over the districts in Philadelphia and Delaware counties, had planned a community meeting but to my understanding Hurricane Ida has caused them to rescheduled it.

If you go, please feel free to message or email me, I would love to hear from any and everyone that attends and wants to discuss what this meeting is like.

This Is A Real – And Serious – Threat

Children Are Taught Lies- Teach Them Truth, Learn Truth Yourself! 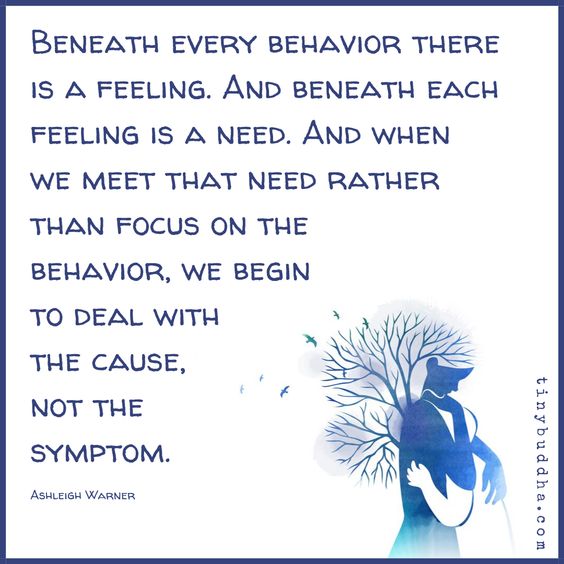 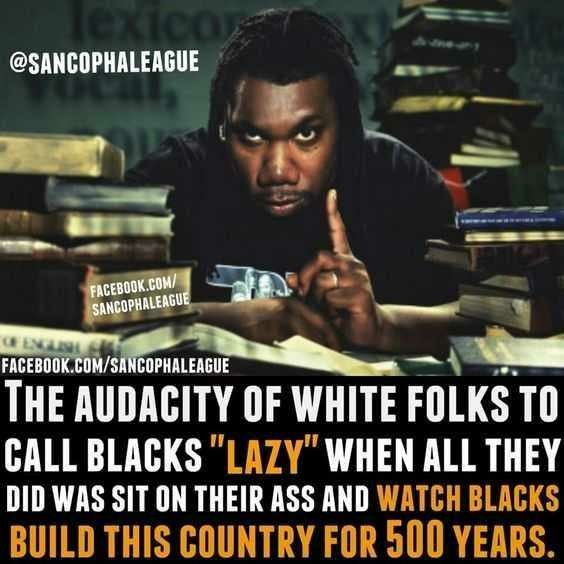 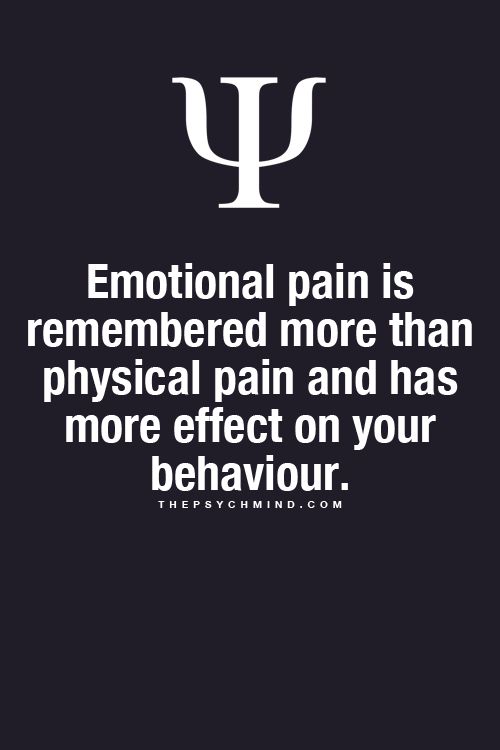 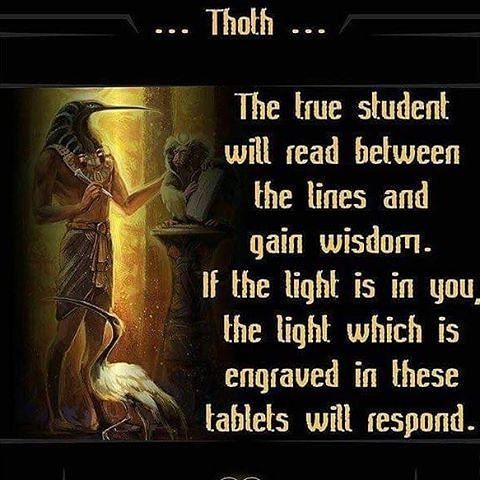 We Need To Talk…

Join 1,499 other subscribers
Follow Research and Writings on a Growing Crisis on WordPress.com

Mental Illness Does Not Discriminate 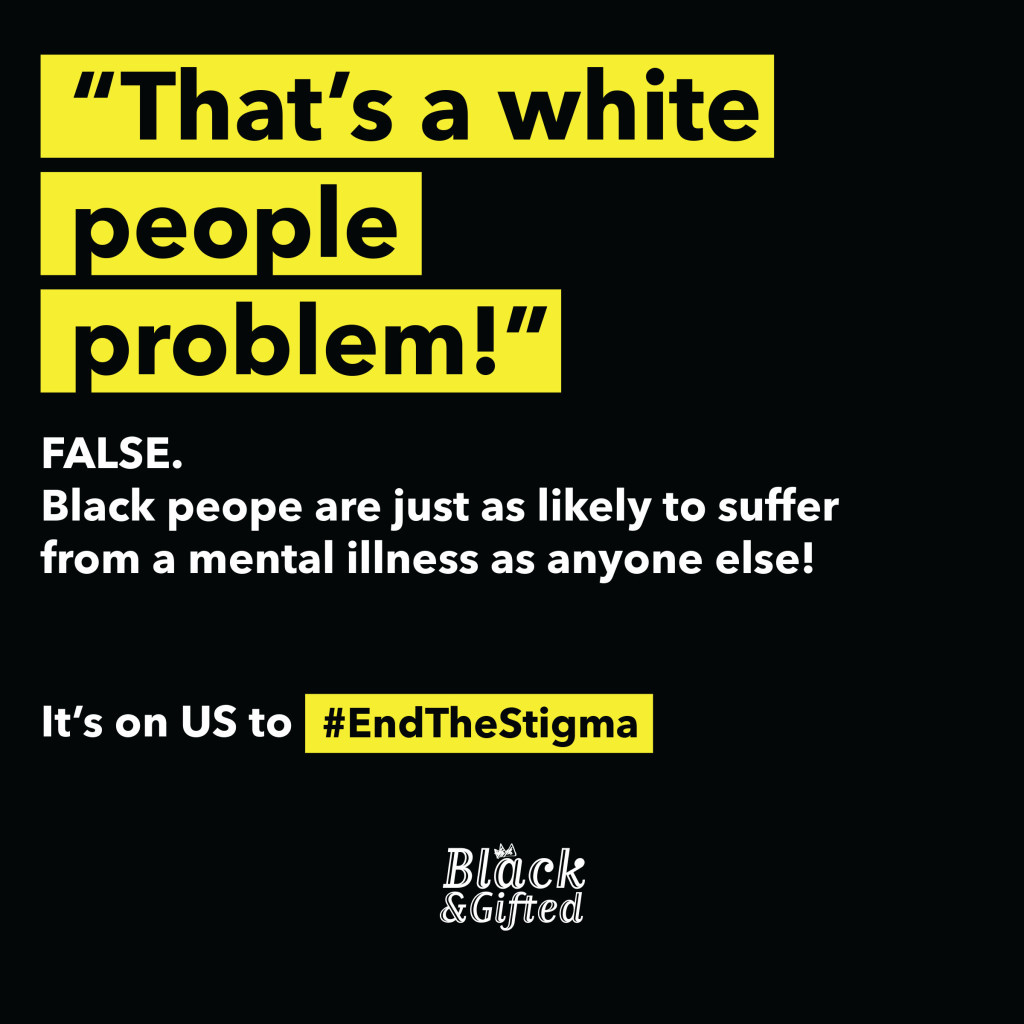 Mental Illness: Nothing to Be Ashamed Of 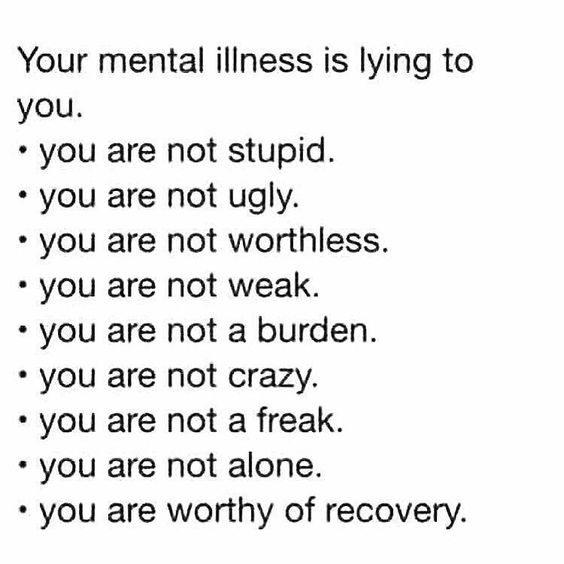 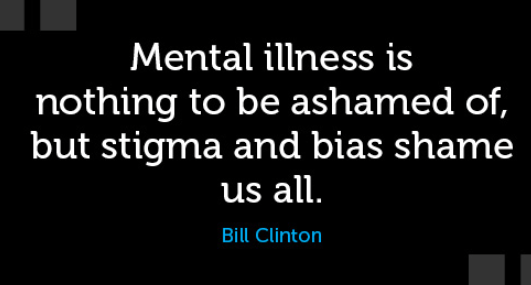